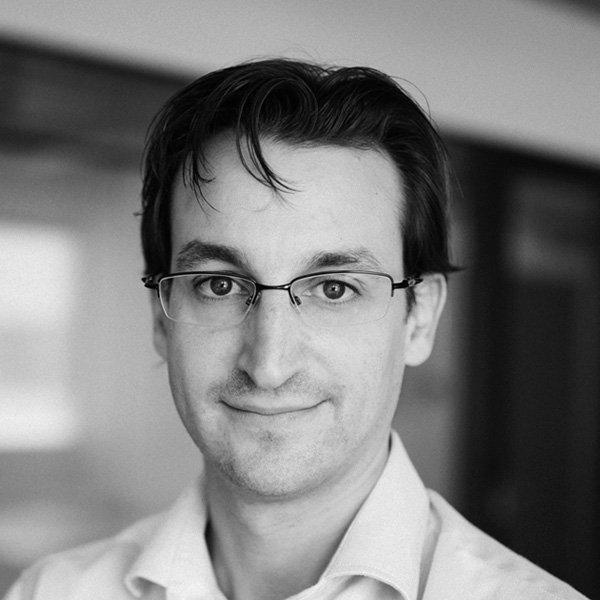 Financial institutions across Asia Pacific face a rising tide of fraud. According to EY, the variety and sophistication of cyber-attacks have all increased exponentially over the past two years in the region.

In real terms, this translates to hundreds of millions of dollars being stolen. This summer, for example, the UN estimated that cyber-crime was costing the ten countries in the Association of Southeast Asian Nations (ASEAN) alone between $120 million and $200 million a year – a sum that is taking its toll not just on the bottom line but also on reputation and trust.

Read this article on finews.asia:

To give you the best possible experience on the NetGuardians website we use cookies to collect personal information to better understand your preferences and improve the performance of our site. The Cookie consent button will remain visible until accepted; however by continuing to use this site, we will assume consent for cookies to be used in accordance with our Privacy Policy.

We may request cookies to be set on your device. We use cookies to let us know when you visit our websites, how you interact with us, to enrich your user experience, and to customize your relationship with our website.

Click on the different category headings to find out more. You can also change some of your preferences. Note that blocking some types of cookies may impact your experience on our websites and the services we are able to offer.

These cookies are strictly necessary to provide you with services available through our website and to use some of its features.

Because these cookies are strictly necessary to deliver the website, you cannot refuse them without impacting how our site functions. You can block or delete them by changing your browser settings and force blocking all cookies on this website.

These cookies collect information that is used either in aggregate form to help us understand how our website is being used or how effective our marketing campaigns are, or to help us customize our website and application for you in order to enhance your experience.

If you do not want that we track your visist to our site you can disable tracking in your browser here:

We also use different external services like Google Webfonts, Google Maps and external Video providers. Since these providers may collect personal data like your IP address we allow you to block them here. Please be aware that this might heavily reduce the functionality and appearance of our site. Changes will take effect once you reload the page.